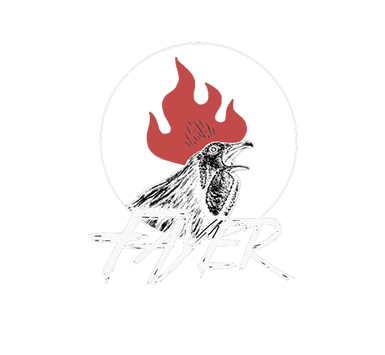 ‘The Big Cat’, Catalan DJ/producer and Suara’s label owner, better known internationally as COYU continues to conquer with his high quality releases and unique style of DJing. He is the priest of the Suara house and techno temple which is without a doubt one of the most prominent imprints in the worldwide electronic music scene. The label’s resounding success has been cemented by the fact it has reached #1 on both Beatport and Resident Advisor, where what began as a dream has now become a reality. The clubbing music scene has surrendered to Coyu’s constant outstanding efforts. During 2014, Suara – and Coyu – held an amazing weekly residency (every Wednesday) at one of Ibiza’s top new clubs, Booom! and played host to myriad of top guest artists such as Kevin Saunderson, Kenny Larkin, Gui Boratto, Tiefschwarz, Agoria, Christian Smith plus many more.
Talking about major artists names… Following his glittering great success in 2013 remixing Fatboy Slim‘s classic “Right Here Right Now” he signed a no less groovy and amazing remix – alongside Ramiro López – of MOBY & Skylar Grey ́s very beautiful “The Last Day”. Alongside this, Coyu has also produced acclaimed re-works for artists such as Green Velvet, The Japanese Popstars, George Morel, Gui Boratto, X-Press 2… and has released on labels such as Get Physical, Bedrock, Cocoon, 100% Pure, Systematic, Cajual and of course Suara. A terrific body of nice production work that will soon have the icing on the cake with Coyu’s highly anticipated 1st solo album – stay tuned!
Meanwhile, the incomparable Spaniard will continue to take his tasty sets across the globe. He’s recruited fans from every corner of the globe thanks to his spectacular performances at Sónar Festival (2012 and 2013) and his previous Ibiza residency at Pachá (‘Insane’ on Fridays) alongside artists such as John Digweed, Mark Farina, Steve Lawler, Derrick Carter and Fritz Kalkbrenner. Coyu is also tours across the planet week in, week out from South America (Brazil, Peru, Mexico, Argentina), Asia (Dubai, India, Japan and South Korea where he has residency at Octagon, considered one of the best clubs of the entire world), Europe (Germany, Italy, France, UK, Switzerland), North America to Africa… and of course Spain, his country of birth where is considered a visionary. Coyu, a ‘Cat King’ on a lifelong learning. 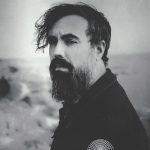 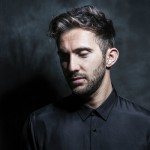